Dwarkanath Ramjit- Shewbarran or more commonly known as Rishie or Baby, of Betsy Ground- East Canje, passed away on January 10, 2021 while in hospital care at the age of 61. He leaves behind his wonderful wife, Geeta Ramjit; their loving daughters, Jennifer, Amanda and Samantha, their caring son-in laws, Anthon, Suresh and Miguel and six incredible grandchildren, Angelique, Jocelyn, Tara, Aliyah, Bryan, and Roman.
Rishie was born on April 7, 1959 in East Canje- Berbice, Guyana to Ramjit Shewbarran and Bernice Ramjit- Shewbarran, who predeceased him. He grew up in a large, loving family with 4 brothers (Babs, Bo, James & Martin) and only sister (Jean). Rishie was always a hardworking man. He started cutting cane for a sugar factory at the young age of 18, then moved to the Bronx, New York at the age of 24 where he worked in a printing company as a press operator. He also enjoyed carpentry and loved working in his garden; especially growing his pepper plants among other vegetables! Rishie married Geeta on October 30, 1977. They lived in Betsy Ground, East Canje Berbice before finally settling in Ocala, Florida. There Rishie and Geeta lived and and their family grew. Rishie was beloved in the community by many because of his caringness and heartwarming smile. Rishie had an unmatched work ethic and was an avid fisherman in his free time. He loved his family with all of his heart. When diagnosed with diabetes several years ago, Rishie remained dedicated to his job and optimistic that he would beat the complications of his illness. Rishie remained brave, even during his final week in the hospital.
Rishie is survived by his wife, three children, six grandchildren as well as his brothers, sister; sister in laws; brother in laws and numerous nieces and nephews. His famous quote to those dear to him "What you gonna do, life is short and we all just passing through, live everyday."

The family wishes to acknowledge with deep appreciation the many expressions of love, concern, and kindness shown to them during this hour of bereavement. May God Bless and Keep you!
The Ramjit Family

For those that cannot attend the Funeral Services, It will be live-streamed starting at 9:55am. www.robertsfunerals.com/live-streaming/ 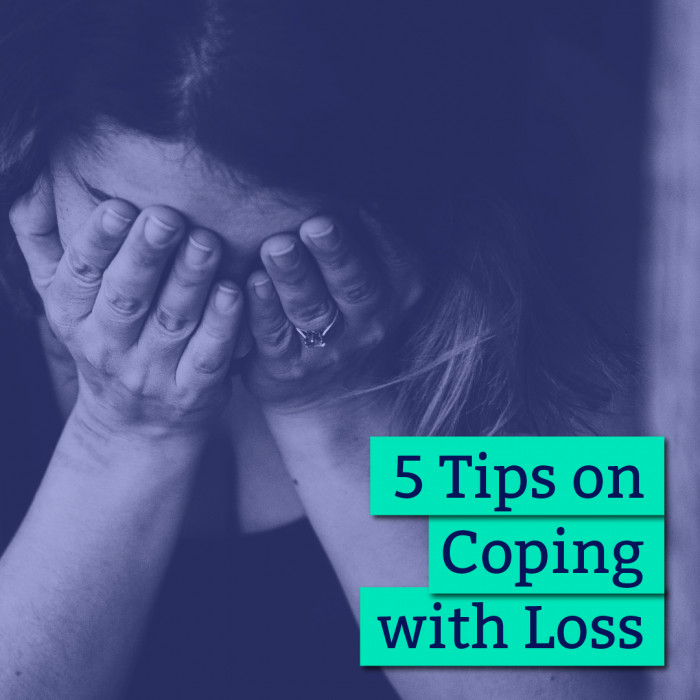 Enter your email and we'll send it over.