Carl was preceded in death by his father, John Richard Babski, and his mother, Rebecca Louise Babski.

A memorial service will be held at a later date of February 17th, 2021 for Carl's 90th birthday.

Contributions in honor of Carl can be made to the Shuere Club & St. Jude Hospital.

Services for Carl haven't been added yet. Sign up below to be notified when the services are updated. 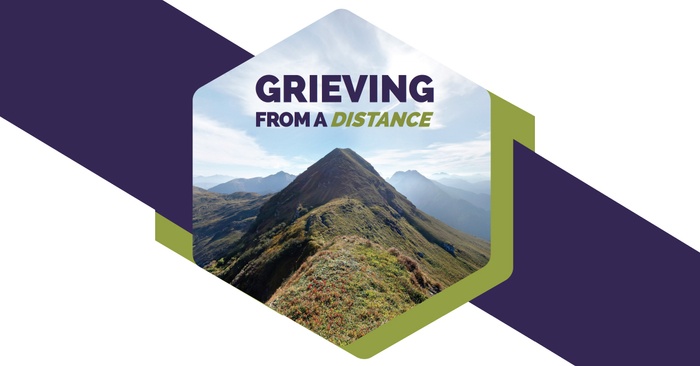 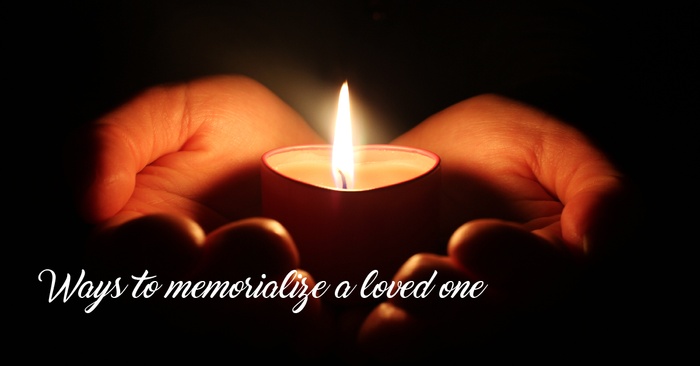 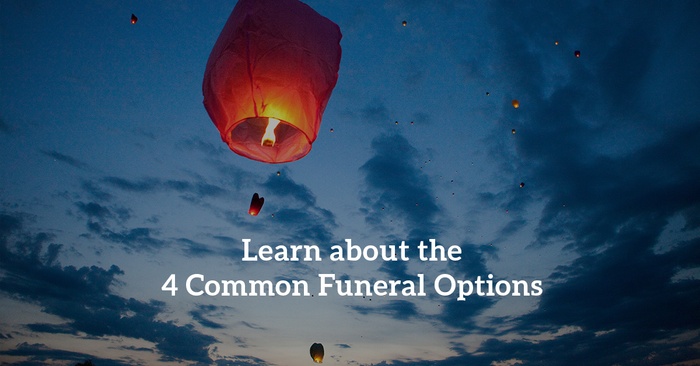 Learn about funeral styles + unique options to have a personalized service or celebration.